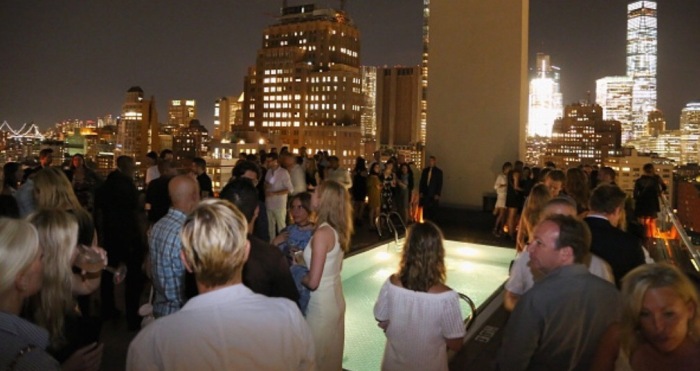 Last week I had the pleasure to be invited as a guest of Status Luxury and Chopard to the screening and after party of Diane Kruger’s latest film, Disorder. Not knowing anything about the movie, I went on IMDB to watch the trailer, which didn’t help to explain much of the premise of the movie. So, I was pleasantly surprised to discover that the movie was a French film, subtitles and all. It’s been a while since I’ve spoken French, so I was thankful to have the subtitles. 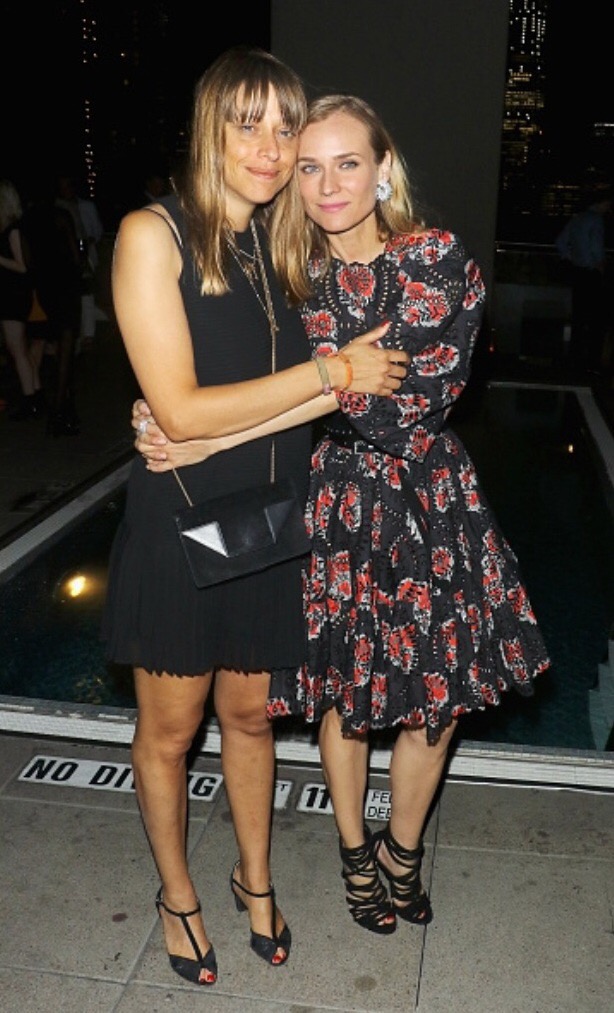 Before the screening of the movie Diane Kruger, and director Alice Winocour stood at the front of the theater giving a little thank you speech for the support of everyone in attendance. Alice Winocour was especially charming telling the story of her first US film screening at the Brooklyn Film Festival, where only one person was in attendance. She later found out that that one person was a friend of her mother’s. The movie itself was wonderful, using the music to aptly convey the mental status of the main character.

The after party for the film was at Jimmy at the James. There I got to enjoy sponsored cocktails from Qui tequila, as well as Line 39 wines. I also got to know my Chopard host better, and admire the earrings they had leant to Diane Kruger for the event (Ice Ice Baby!). The event itself was attended by film and media professionals including various producers, writers, and media outlets like Page Six and Vanity Fair (I was flattered when George Wayne from Vanity Fair complimented my outfit). As always, I’m thankful for my friends at Status Luxury for inviting me to attend this event with them.

One thought on “DISORDER Screening and After Party”